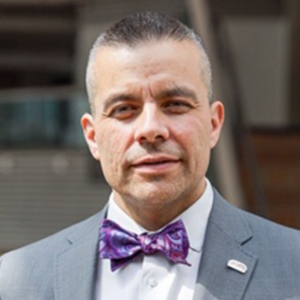 David Wells is an educational administrator and lawyer of Indigenous ancestry. Since July of this year David has been the Vice President Academic and Applied Research at Vancouver Community College. For the previous five years David was the Dean of the School of Arts & Sciences at Vancouver Community College. Prior to this, David was the Academic Dean and in-house Counsel for the NEC Native Education College.

In addition to being Chair of the Indigenous Homelessness Steering Committee, David currently sits as a public appointee to the Council for Engineers and Geoscientists British Columbia. David has previously been Chair and Board Member of the Provincial Crown Regulatory Agency PCTIA, and the Open Door Group, a large employment based non-governmental organization responsible for a number of Work BC contracts, including the Downtown Eastside of Vancouver. David has also been a member of the Urban Indigenous Persons Advisory Council for the City of Vancouver. 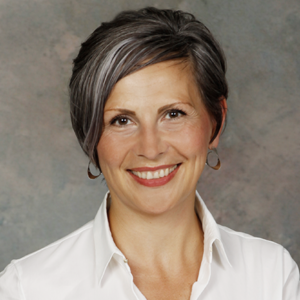 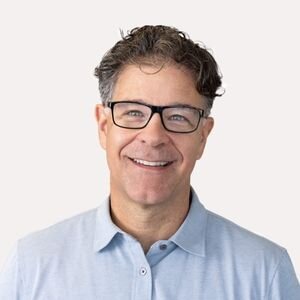 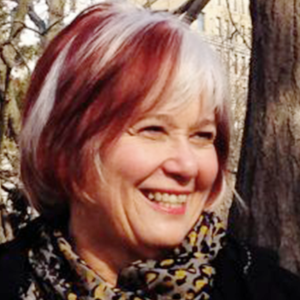 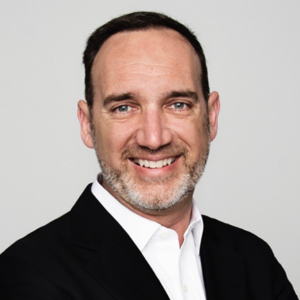 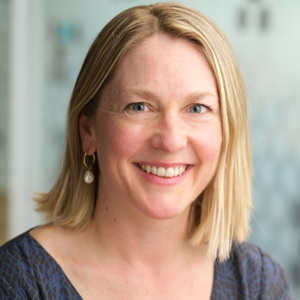 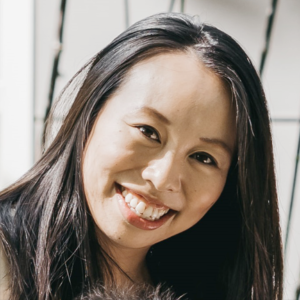 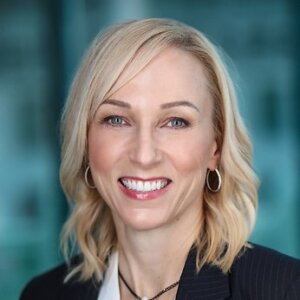 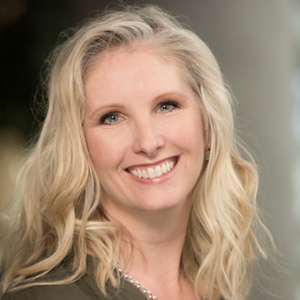 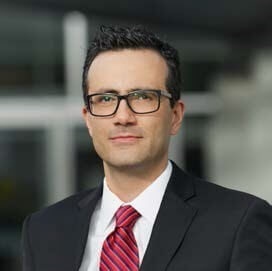 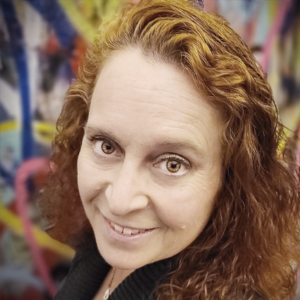 *Also members of the
Executive Committee

Back to Our Team